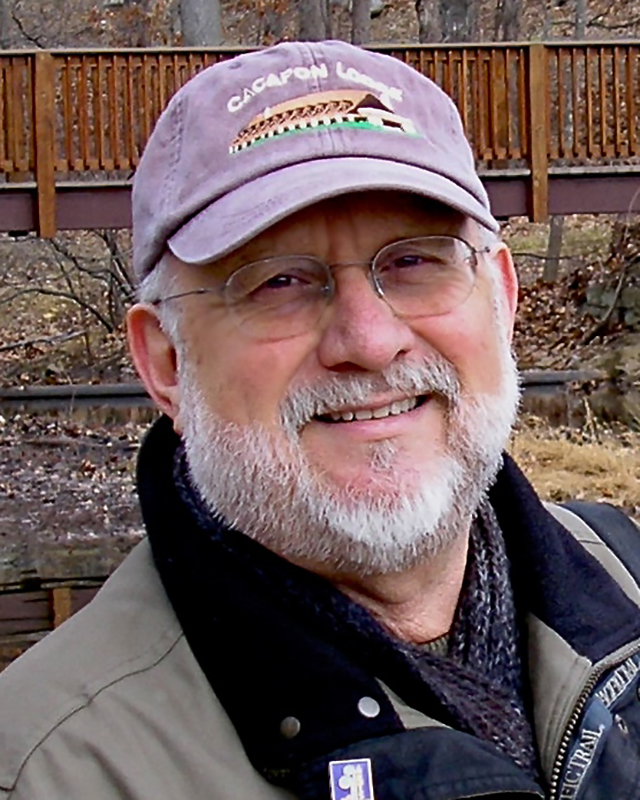 Perry T. Schwartz is a veteran Executive Producer and Director of film and theatre projects in the metropolitan Washington, DC area, and founder of Ol’ Black Bear Productions, LLC. Mr. Schwartz has written, produced and directed several award winning short documentary and narrative films, as well as two long format instructional videos for academic use. He has also produced and directed over 100 theatre productions at the college and professional levels and has been the artistic director for two theatre companies, Playwrights’ Co-op and the Washington Theatre Wing. Mr. Schwartz holds an MFA in theatre directing and filmmaking and has taught film and theatre at the college level for over 40 years. For ten years Mr. Schwartz was the coordinator of the East Coast American Film Institute Professional Training Division Workshops and taught filmmaking workshops for AFI. He is also the noted author of the textbook, “Enjoying Theatre Arts.”

Abba Shapiro is an award-winning writer/producer/director with over 35 years of experience in video and film production. He has worked for a wide range of commercial, corporate and federal clients, including: USA Today, NASCAR, The Associated Press, NASA, Univision, Major League Baseball, Showtime, Viacom, The Discovery Channel, and CNN.

Over the past 15 years Abba has created on-line training courses covering everything from Video Editing and Color Correction to how to shoot, light, and edit an interview. His courses air on CreativeLive.com, lynda.com, and RippleTraining.com. He is also the author of several video editing book.

Abba also is a regular speaker at several international broadcasting conferences including NAB, IBC, InterBee, Photoshop World, and AdobeMAX. Some of the courses he teaches include, Video Editing, Scriptwriting, and all aspects of Video Production. When Abba is not bouncing around the globe teaching and consulting, he is probably following his passion, chasing light and shooting photos.